We officially launched our first branch in Kenya’s third largest city of Kisumu on 1 November 2019. This kicked-off Tugende’s international expansion outside of its home country Uganda for the first time, and as such is a major milestone for the company.

The occasion was kicked-off at Kisumu Red Cross with a road safety parade followed by a football tournament at Jomo Kenyatta Sports Ground ending with a visit to the new branch. 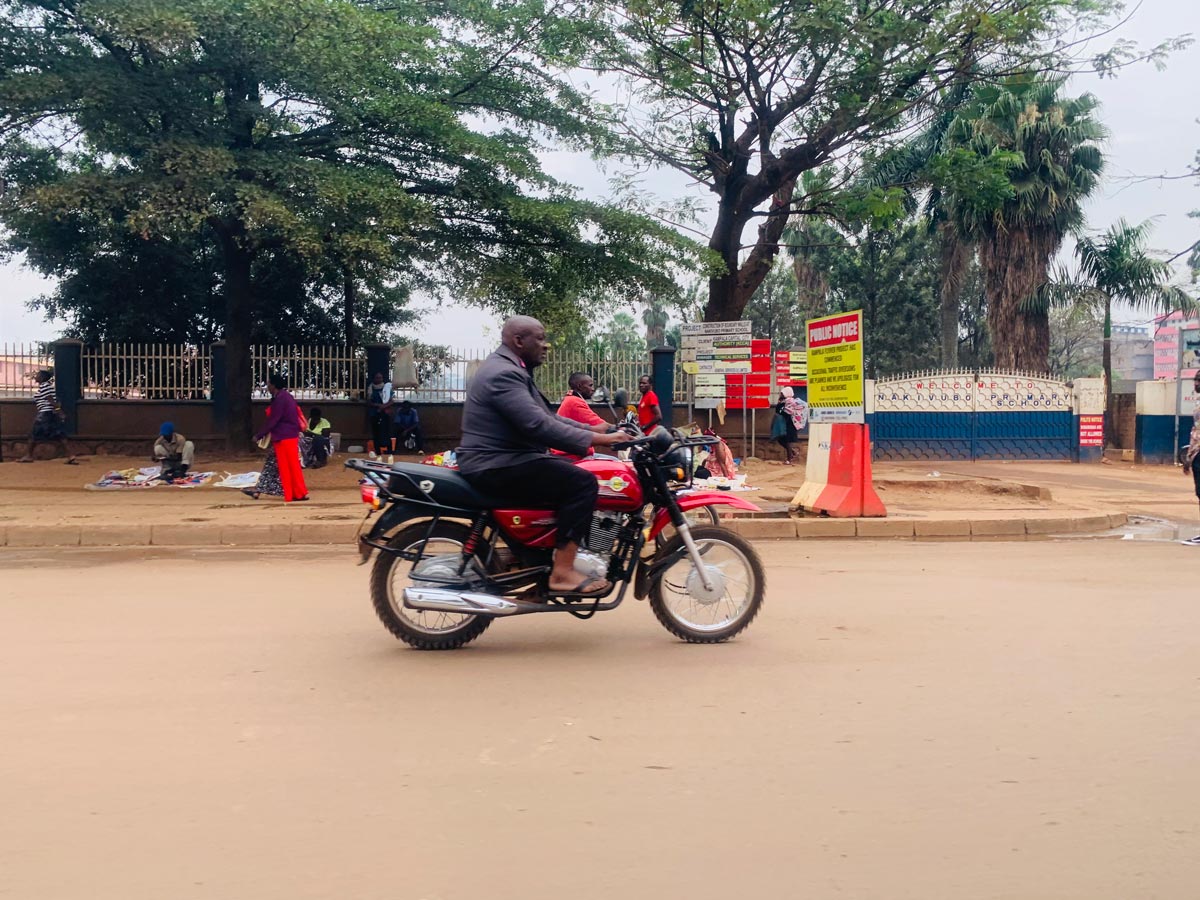 “I joined because Tugende charges a smaller deposit ... and flexible payments. I couldn't use a large amount of my little capital to buy a bike, yet I needed one everyday.” 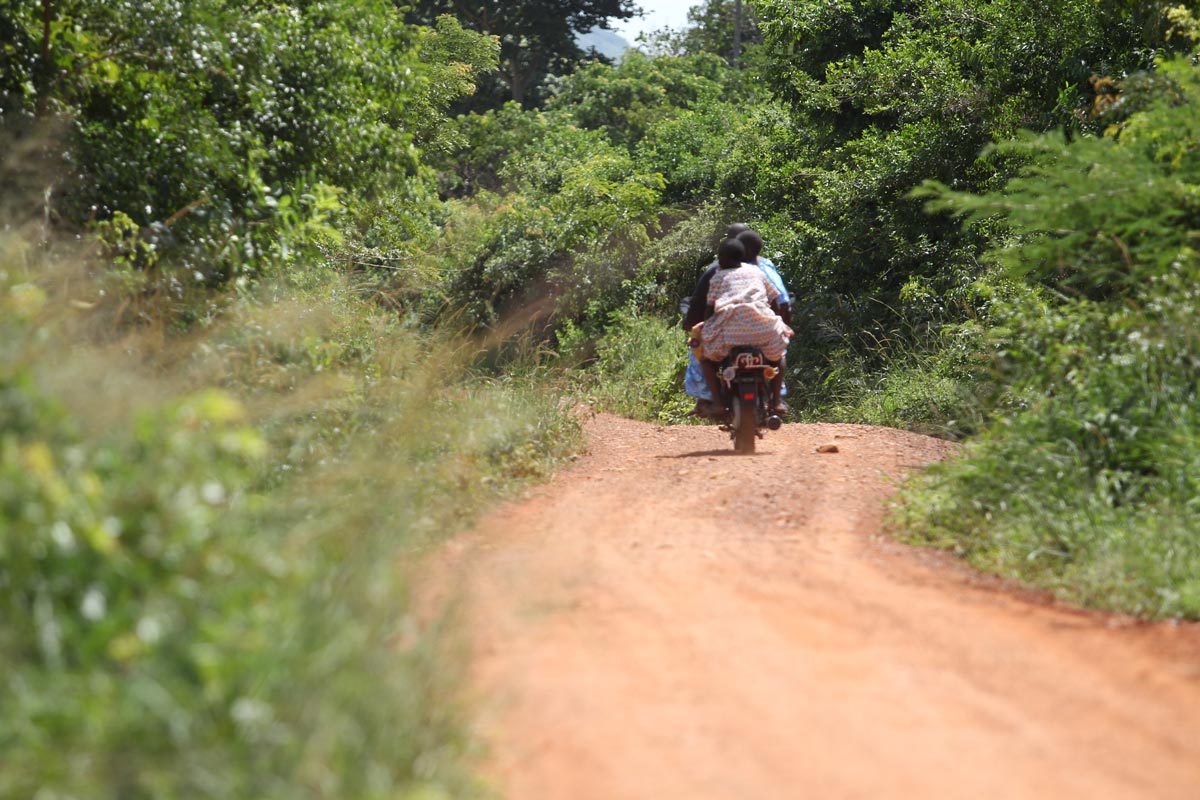 “It would have taken me several years to buy a bike on my own, but Tugende made it quicker for me.” 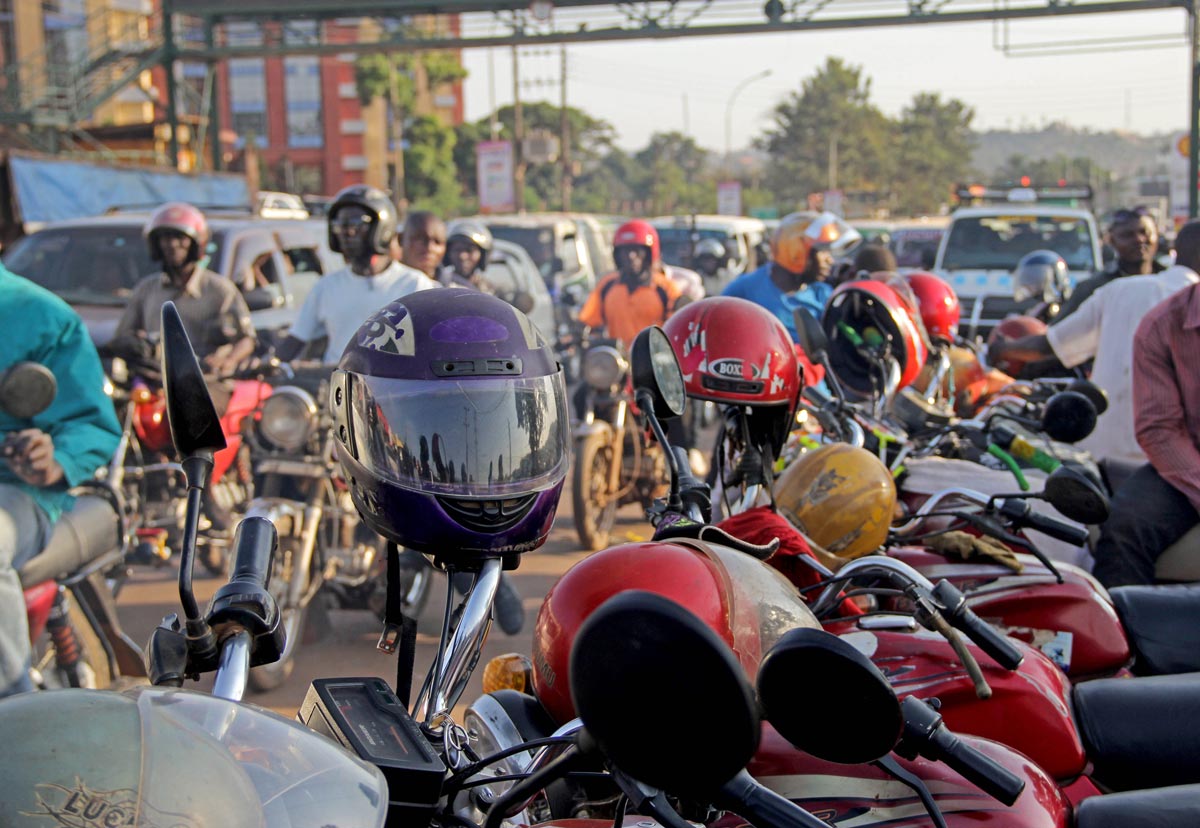 “I hope to raise enough capital to venture into big business.”